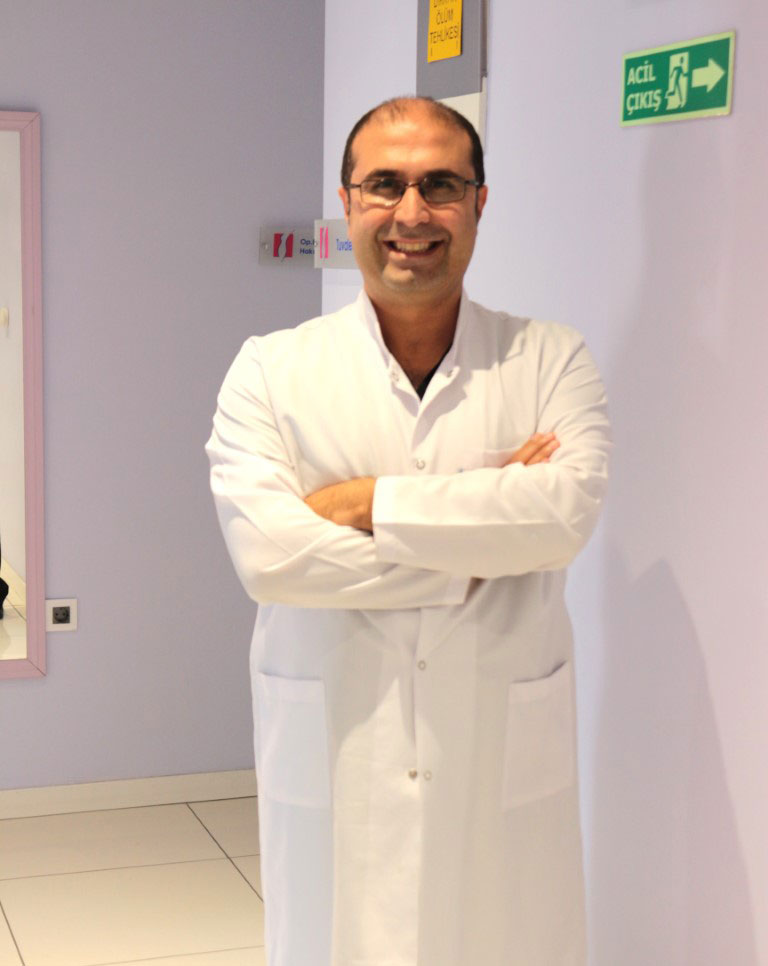 Laugh is the most beautiful, cheapest and useful medicine...

My special interests include;

• 2017 Associate Professor of Obstetrics and Gynecology